The most distinctive trait of a modern hand-knotted Chinese Rug is its colouration; the palette tends to consist of pale pinks, blues and greens. These shades are then laced over details such as flowers and birds which can be fully carved into the rug; making them have a very delicately beautiful aesthetic. Then, we have the more traditional Chinese rugs which go by the name of ‘Peking’; these rugs are usually identified through being ivory, and navy blue- this popular design dates right back to the early rug making years in the Peking region (hence the name) and they too, hold exquisite features. However, these are not seen as often these days.

Another characteristic to look out for on Chinese rugs are white knots; these white tufts are the cotton foundations of the rug poking through the wool pile and they become more apparent after cleaning. Similarly, China also produces pure tufted rugs; these are inferior to hand-knotted rugs because even though they look similar and are a lot cheaper, they are not of the same standard of quality, meaning they will only last a fraction of the time a hand-knotted rug would.

In terms of a hand-knotted rug’s making, they are not finely knotted; however, they are still very well-made, meaning they usually last decades and are very often passed down to several generations of a family. And to prove it, most of the Chinese Rugs that we are approached with have been passed down by ‘grandma’- so, they are definitely made to last! A Chinese rug’s knot count is measured in a very unique way- most other rug producing regions measure their rugs’ density in KPI (Knots Per Inch), whereas a Chinese rug is measured in ‘Lines’. This doesn’t necessarily mean that they’re of lesser quality; in fact, China is also known to produce very high-quality silk rugs that have a high density.

One downside to Chinese Rugs is that some of them are treated with a ‘Super Wash’; this is also known as a lustre wash, silk wash or fine wash, and they all stand for the rug being treated with a chemical that can permanently damage the wool. As most Chinese rugs are made out of coarse wool fibres, they go through a ‘Super Wash’ to soften them up to appear shinier, much like the appearance of silk. However, even though it may be more appealing, this actually strips the wool of its natural stain resistant properties- meaning stains from food and drink spills can be permanent.

Other issues that we tend to see when cleaning Chinese Rugs are yellowing of the fibres and pile reversal. Also, we get a lot of cases where our clients have previously chopped off the fringing of their Chinese rug; whether that’s due to them disliking them or because they get caught in the hoover. If you have done this, don’t worry, you won’t be the first or the last! However, this is not recommended because when chopping the tassels, you are also chopping the foundations of the rug. Because of this, your rug won’t be held together as well, and you will most likely experience unravelling and tufts that have started to protrude.

To take the best care of your Chinese rug, you need to ensure that it gets professionally cleaned because of its detailing and pile quality. Here at Arcadia Rug Spa, we are highly specialised in cleaning every type of Oriental rug under the sun; meaning your rug would receive the best care possible!

In the meantime, here are some fun facts on Chinese Rugs:

This video show’s the thorough 12 step rug cleaning process most rugs go through to get the best results for your area rug. Howver there is a very small amount of rugs that are not suited to being cleaned in the wash pit due to construction but it will still be cleaned thoroughly using a method that will be both safe for your rug while giving you exceptional cleaning results. 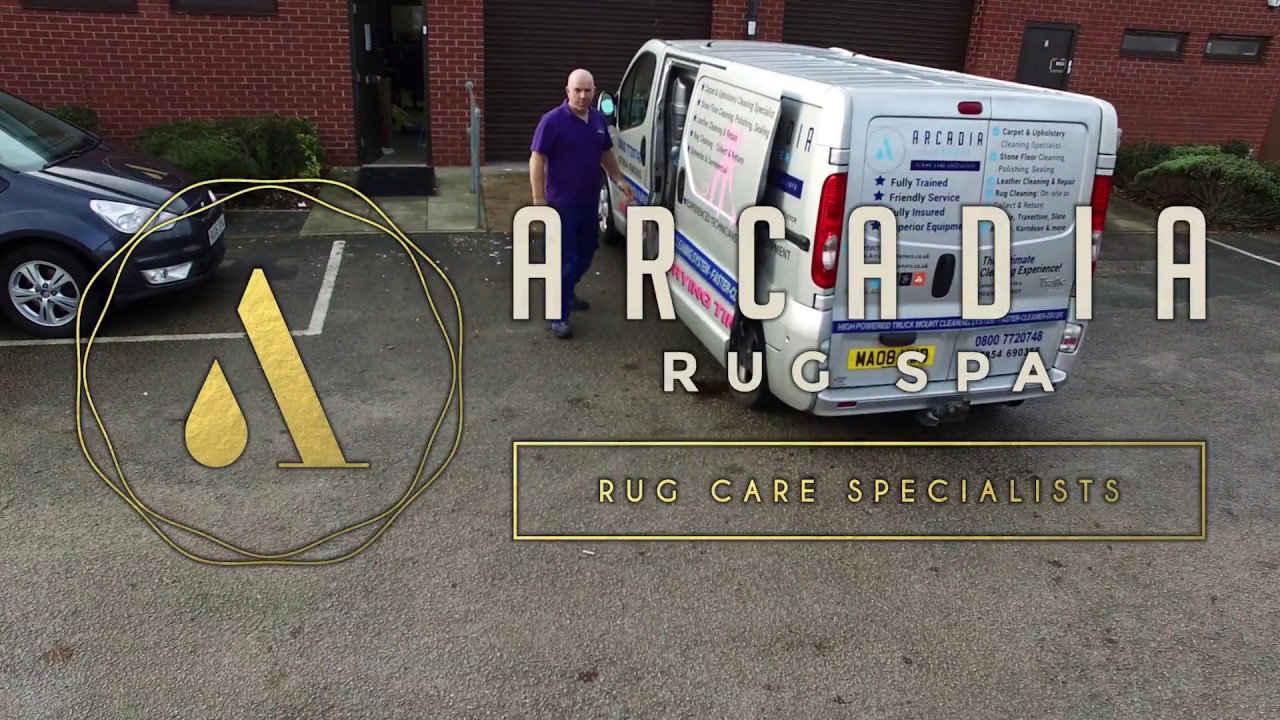 As co owner I love cleaning rugs here at Arcadia rug spa. My wife does some amazing repairs while I get all those years of...Read More »
Derek West
I was extremely impressed with the service I received from Arcadia Rug Spa. I took a 30 year old rug to be cleaned and repaired....Read More »
Rob C
Very impressed with the quality of service and the friendliness of the staff. The pricing was very fair and I considered it very reasonable for...Read More »
Alan Smith
Top notch. Amazed how rugs that were on there verge of being thrown out have come back looking like new.
Richard Cobern
I had my rugs cleaned at Arcadia . I was amazed by the results. The rugs are really soft and shiny as they were new....Read More »
gagliam2000